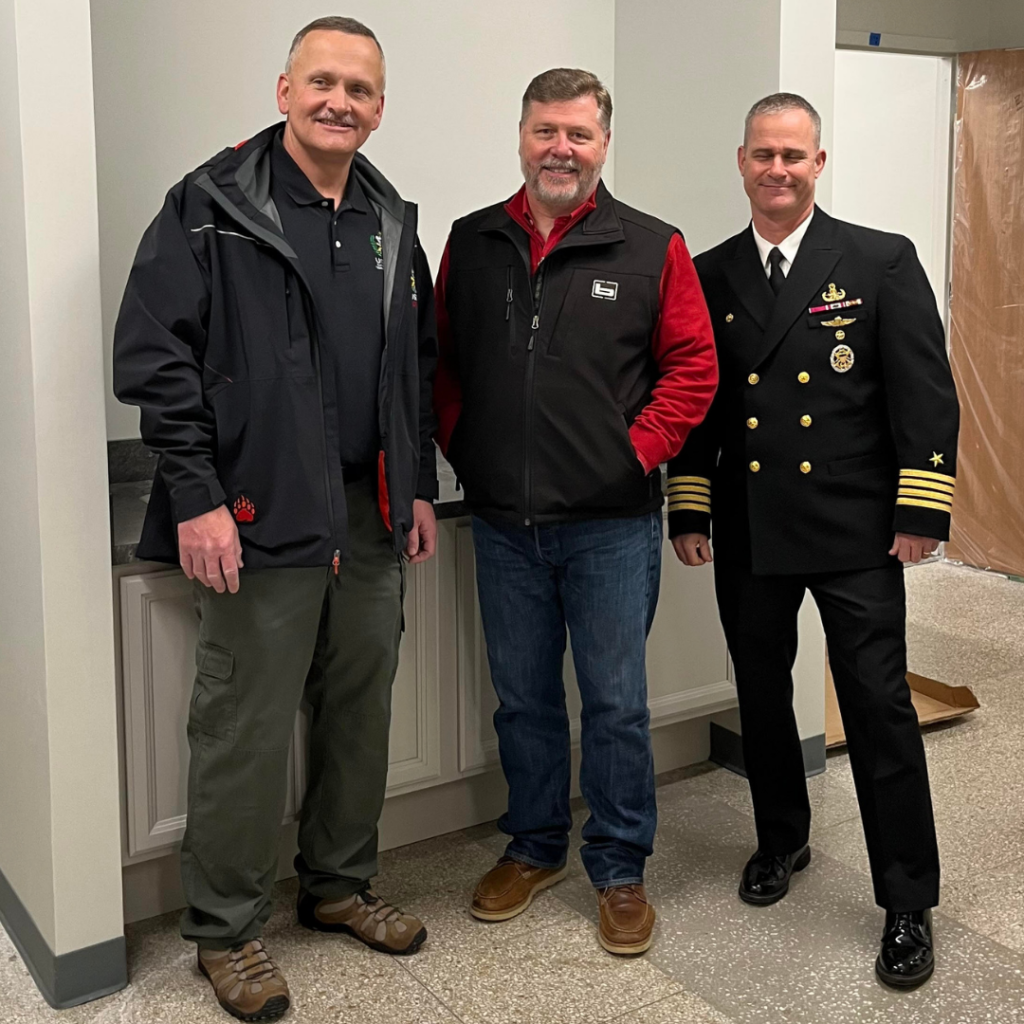 The USBTA facility will open this spring and anchor the larger Maryland Technology Center, which will be a hub for tech- and defense-focused companies in a revitalized space just outside the gates of Naval Support Facility Indian Head.

The Bomb Disposal and Technology Center will help expand the research and training capabilities for the USBTA, which is a nonprofit made up of 3,000 first responder and bomb technician members, as well as a consortium of 62 industry partners.