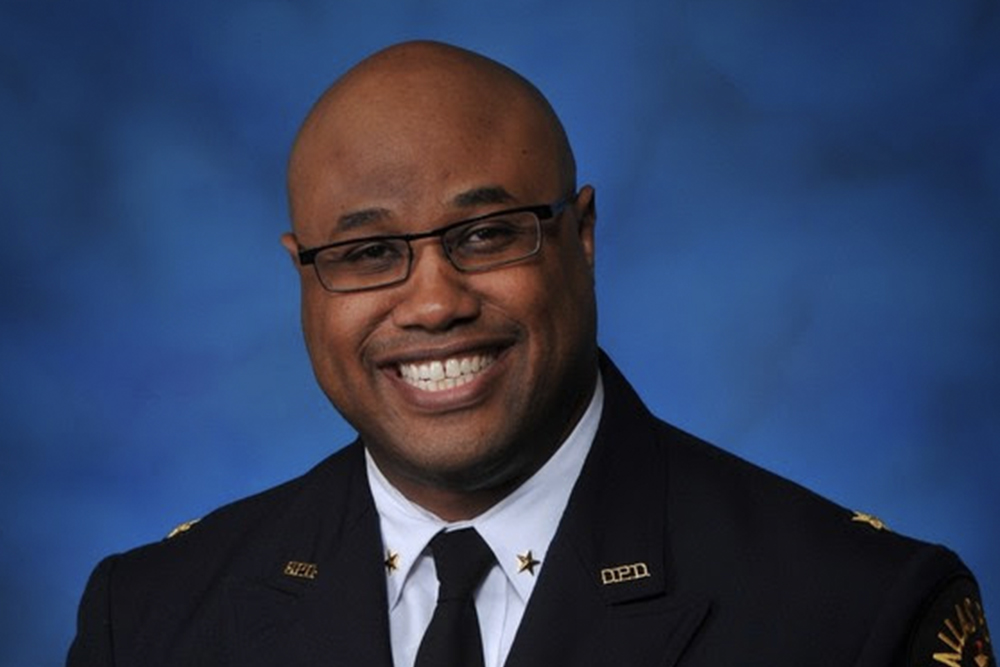 For 29 years, Malik Aziz worked his way through the ranks of the Dallas Police Department.

He started as a patrol officer in 1992 and, since 2008, he has served as the department’s deputy chief. He has earned a reputation as a reform-minded leader within the organization and has earned the respect of fellow officers as well as the citizens of Dallas.

Beginning on May 9, he will step into a new role as Prince George’s County’s chief of police, County Executive Angela Alsobrooks recently announced.

“Deputy Chief Aziz has been a strong advocate for reform in his current role with the Dallas Police Department and through his advocacy at the national level,” Alsobrooks said. “I am confident he will continue working with us on the critical reforms that we are already implementing from our Police Reform Work Group recommendations, and I know he will find additional ways to bring transformative change to our Department.”

At G.S. Proctor & Associates, we know how important it is to have a positive relationship between the community and its police department. So we are looking forward to Aziz’s arrival in the county. We’re eager to get to know him as he builds relationships throughout the community.

The events of the last year have put police departments across the country under a microscope, and we’re optimistic that the new chief will play an important role in ensuring that the Prince George’s County Police Department can be a shining example of what it looks like when there is a strong, collaborative relationship between our police and our community.

The hiring of Aziz came after a nationwide search that lasted nine months. An open survey was sent to county residents asking what mattered most to them in the hiring of a new police chief. The most common answers were public safety, as well as trust and engagement with the community.

Alsobrooks said that Aziz brings a track record that suggests he is the right person to deliver on everything that matters most to the residents of Prince George’s County.

“He strikes the perfect balance of both caring for the officers under his supervision and caring for the community members that he serves,” she said. “He strives to make sure the best interests of the department and the community are always met, because they are not mutually exclusive.”