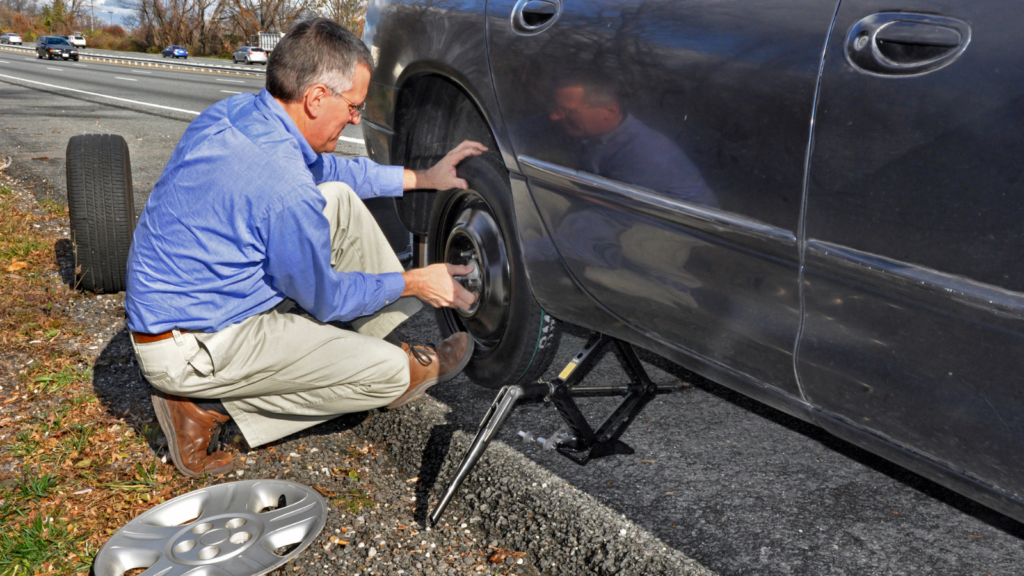 AAA Mid-Atlantic has been an active participant in the Maryland General Assembly this month, supporting legislation aimed at increasing safety on Maryland roadways.

In particular, AAA is a vocal advocate for legislation that would require drivers approaching disabled vehicles on the roadside to make a lane change to provide space or, at a minimum, to slow down to a safe and prudent speed.

AAA is also focused on ensuring drivers pay special attention to tire issues that have been at the root of a recent increase in emergency roadside calls. Another piece of legislation would require that rental car companies disclose whether a vehicle is equipped with a spare tire.

Leaders from AAA testified this month before Maryland Senate and House of Delegates committees in support of Senate Bill 147 and House Bill 105, which are designed to increase safety for motorists with disabled vehicles.

Currently, state law requires that drivers change lanes or slow down for emergency vehicles, tow trucks and service vehicles on the roadside. The new legislation would expand the requirement to cover any vehicle displaying hazard lights.

“Being on the side of the road is dangerous for everyone and we have seen that even those who the law is already intended to protect are not exempt from the perils on the road,” Ragina C. Ali, Public and Government Affairs Manager for AAA Mid-Atlantic in Maryland and Washington, D.C., said in a press release. “Adding motorists with disabled vehicles to the law will provide drivers, as well as emergency personnel who may be aiding them, with additional protections when they are on the side of the road.”

A report from the Institute for Highway Safety, covering the years 2016 to 2018, found that an average of 566 people were killed and 14,371 people were injured annually nationwide in accidents involving disabled vehicles.

AAA is also stressing the importance of paying attention to tire-related issues, especially during the wintertime. Being proactive about ensuring that tires are safe for the roads is critical to reducing the number of disabled vehicles on the side of our highways.

“In just the first few weeks of the year, we have seen tire-related calls that amount to more than 25% of the total volume for all of last winter – and we still have almost two months [of winter] to go,” says Edward Hickey, Manager for AAA Club Fleet Operations in Baltimore. “Drivers must make sure their tires are properly inflated and that they have sufficient tread to grip wet or snow-covered roads.”

AAA has also noted an increase in calls for assistance from drivers whose vehicles are not equipped with a spare tire — a growing trend among newer vehicles. Many drivers also simply do not know whether their vehicle has a spare tire or not.

So AAA is supporting Senate Bill 149, requiring that rental companies disclose whether or not the vehicle has a spare tire on board.

​​“Drivers should not be stranded on the side of the road with no spare tire,” the bill’s sponsor, Sen. Cheryl C. Kagan, said. “SB149 will provide transparency to consumers before getting behind the wheel.”