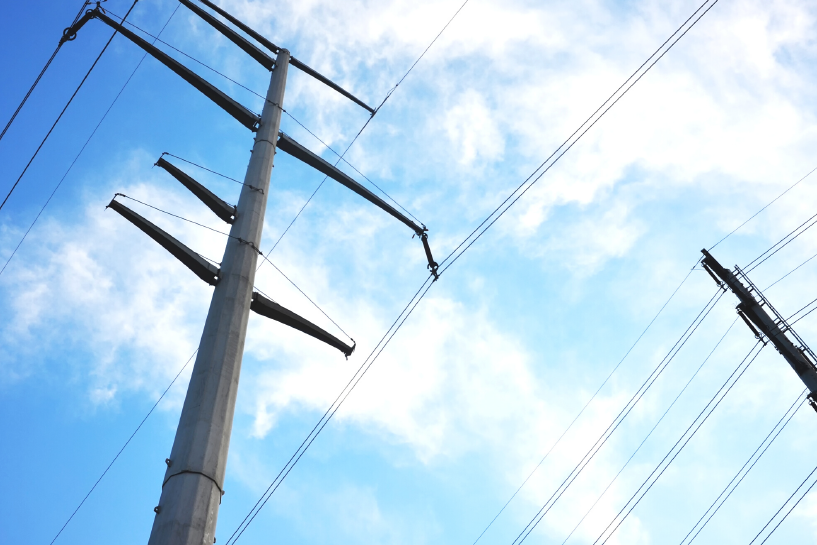 Here is a breakdown of this year’s key developments related to the state budget. Select a link below to see additional areas of interest or download a PDF of the full report here.

The 2021 Session was not a particularly energy-focused session as compared to some recent years. While there was heightened interest in dealing with climate change, ultimately the Session’s biggest bill dealing with the issue, Senate Bill 414 / House Bill 583 known as the Climate Solutions Now Act, did not pass. The spread between the House amended bill and the Senate version was too great a divide and the bill died without an agreement on the amendments.

The biggest industry-supported utility bill this year was the Stride bill, House Bill 890. Baltimore Gas and Electric Company (BG&E) led the effort with the support of Washington Gas Light (WGL) and other smaller gas utilities. After passage in the House, the bill was met with stiff resistance and supporters of the bill indicated they had the votes to pass the bill in committee, but ultimately the bill did not come to a vote. It’s expected to be introduced again in 2022.

Other bills of impact to utilities included:

Weekly News to Know is a curated collection of the most important stories of the week, broken down into the areas that interest you most. You’ll get the latest news sent to your inbox each Monday morning, so you’ll be ready to start the week on a high note.