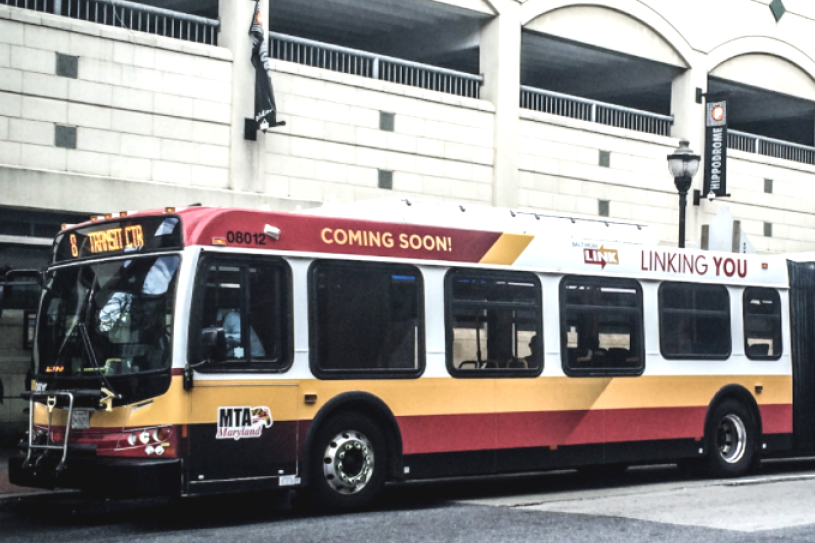 Here is a breakdown of this year’s key developments related to the state budget. Select a link below to see additional areas of interest or download a PDF of the full report here.

The Maryland General Assembly gave final approval to a measure that would fund a transit study in Southern Maryland. Many Southern Maryland lawmakers have advocated for a light rail line for numerous years, while others argue that a Bus Rapid Transit system is more realistic and would bring relief sooner. The bill would require the Governor to allocate $25 million, over a five-year period, towards design, engineering work, and an environmental review of a possible transit system in the MD Route 5/U.S. Route 301 corridor. The measure would require that the project qualify for federal matching funds.

The House overwhelmingly supported House Bill 67 to require the Governor and the State Department of Transportation to abide by the public promises they made on the controversial widening of Interstates 495 and 270 highway projects. Another legislation, House Bill 485 related to the interstate projects, was to create an oversight board for the proposal of the public-private partnership. The Governor envisioned funding the highway and operating the express toll lanes to pay for the project. However, both pieces of legislation failed in committee.

The Maryland Department of Transportation received a positive vote to increase funding for the maintenance of Maryland’s mass transit systems. The measures are out of a 2019 report that found a $2 billion gap in state of good repair funding for buses and rail carts. House Bill 114, known as the Transit Safety and Investment Act initiatives, will receive increased support as part of the infusion of federal pandemic relief funds for state highway and transportation projects.

Legislation in the House and Senate that would have created a legal marijuana industry in Maryland did not make it out of committee this Session. The debate included questions about the tax rate for legal cannabis, how to incorporate social equity applicants into the industry, and whether full legalization would jeopardize the State’s existing medical marijuana program. Advocates for traffic safety expressed their opposition to legalization citing concerns with Maryland’s non-existing testing devices to detect impaired drugged driving. In addition, the need for the State to establish and fund a public safety campaign to educate drivers on the dangers of substance impaired driving.