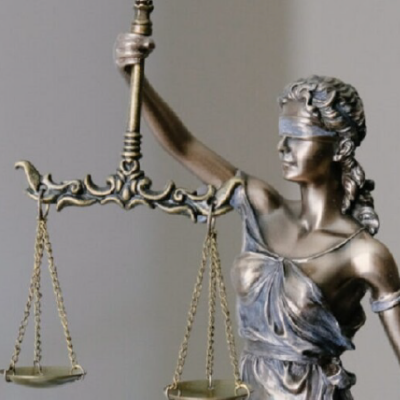 While there is a demand for more accountability and transparency, there is also a recognition by many in the State that crime levels that most areas in the country are facing, require urgent and meaningful engagement from law enforcement to see improvements.

SB691 Juvenile Justice Reform (Carter) – Enacted
Reforms the Maryland juvenile justice system by establishing new sentencing rules. Among the changes included in Senator Carter’s bill: no confinement for first-time misdemeanor offenses, unless the crime involves a gun. The bill establishes the Commission on Juvenile Justice Reform and Emerging and Best 12 Practices, which is charged with researching culturally competent, evidenced-based, and promising practices.

SB53 Juvenile Law – Child Interrogation Protection Act (Carter) – Gubernatorial Veto Override (Legislative date: 4/8/2022)
This bill establishes new sentencing rules for youth, including a ban on incarceration for minor offenses. It would also set a minimum age for criminal charges, expand access to diversion initiatives and create time limits for probation terms. The bill also requires law enforcement officers who take children into custody or charges a child with a violation to provide notice to the child’s parents or guardian.

HB425/SB387 – Public Safety – Untraceable Firearms “Ghost Guns” (Speaker) – Enacted
Under the measure, guns made after Oct. 22, 1968, will have to have a serial number on them. This bill aims to prohibit the sale and transfer of gun kits that are up to 80% complete, that purchasers, then, finish assembling themselves. As the weapons, and the potential harm associated, became more common, the MGA continued its multi-year effort to ban the practice by putting together a bill that would prevent gun owners from avoiding Maryland requirements for gun ownership, including background checks, training courses and other existing requirements.