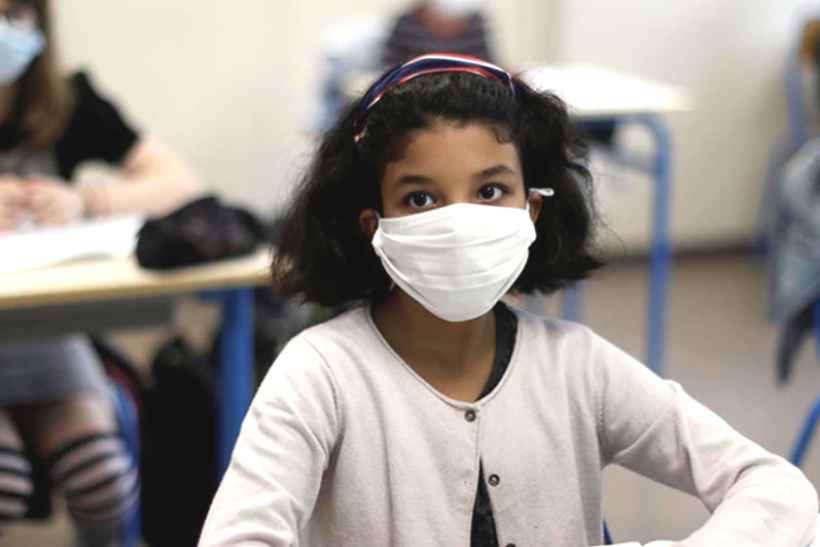 Here is a breakdown of this year’s key developments in education. Select a link below to see additional areas of interest or download a PDF of the full report here.

This Session, the Blueprint for Maryland’s Future – Revisions bill, known as “Kirwan 2.0,” received approval without the Governor’s signature, citing concerns with how the State would fund the education reform initiative. The Governor vetoed the bill last Session due to the possibility of having to raise taxes with the uncertainty of the 2020 COVID pandemic. In February, the Maryland General Assembly overrode his veto, and passed Kirwan 2.0 into law. Reports show that House Bill 1372 sponsored by the Senate and House leadership “would adjust the timeline of the Blueprint for Maryland’s Future, as well as address the learning loss that occurred during the coronavirus pandemic.”

The State’s approved sports betting legislation would allocate $3 million of the State’s portion of the proceeds to go toward unfunded elements of the Blueprint for Maryland’s Future Fund. The money would be geared toward improving K-12 education. Another $3 million would go to Historically Black Colleges and Universities (HBCUs).

Additionally, funding for HBCUs passed unanimously in the Senate, with an overwhelming majority in the House, and was signed into law by Governor Hogan. As part of a federal settlement, the State is required to spend $57.7 million in extra funding each year for 10 years to be divided among the four state HBCUs and be used for academic programs, financial aid, recruiting and retaining staff, marketing, and online classes.

The Community Colleges collective bargaining bill, House Bill 894: Maryland Community College Employees Freedom to Collectively Bargain Act of 2021, passed this Session after similar bills were introduced every year since 2014, without success. The bill will expand bargaining rights to employees at all of Maryland’s 16 community colleges. Reports show that this year’s bill had the endorsement of 12 labor unions and other education and advocacy groups.